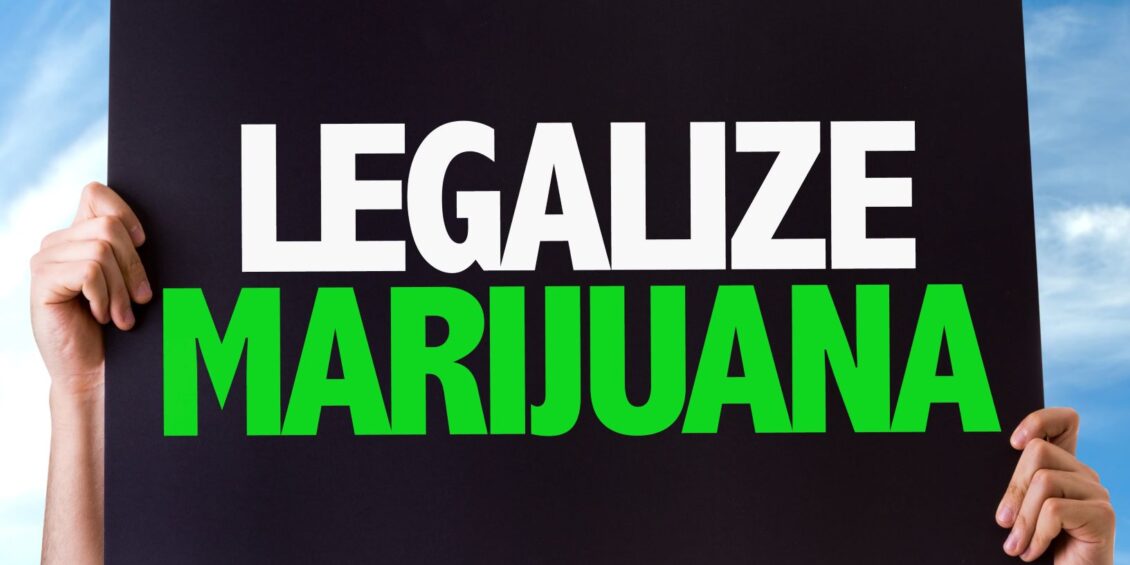 Each year Texas arrests approximately 65,000 individuals for simple marijuana possession. Last year there marijuana arrests made up 16% of all arrested in the United States, more than for aggravated assault, burglary, arson, fraud, and disorderly conduct. There was one marijuana related arrest every 19 seconds in 2018. Possession or use of marijuana for personal purposes is a victimless crime that penalizes a personal choice and should be immediately stopped.

Once arrested and in the legal system, an individual faces misdemeanor charges that could lead to 180 days in jail and a fine of up to $2,000 for possession of less than 2.0 ounces of a plant that is fully legal in more than a dozen states and decriminalized in 40 states.

In Texas, defending a marijuana possession charge can cost an individual between $2,000 and $20,000. If incarcerated for any period of time, even 24 hours, it becomes harder to get a job, or rent an apartment, or be admitted to higher education and total wages for a lifetime are severely reduced. Arrests, even those that do not lead to incarceration, negatively impact family stability, housing security and impact generations.

There is no debate that marijuana arrests disproportionately impacts minority populations. In Texas blacks make up 12.2% of the population but account for 25.8% of the marijuana arrests – more than double their percentage of the population. Some counties in Texas lead the nation for the highest disproportionate black arrest rate for marijuana possession (Van Zandt County and Cooke County, Texas blacks are 24-34 times more likely to be arrested for possession)

Last year, Texas begrudgingly followed a Federal Farm Bill to legalize the cultivation of hemp and hemp derivatives. The Texas law merely brings Texas in line with an existing federal mandate. However, since the hemp law redefined cannabis and tacitly acknowledged the national change in attitude, statewide marijuana arrests and prosecutions have reportedly declined. Unfortunately, despite these recent changes, across Texas approximately 2,000 new marijuana possession prosecutions are still being filed per month which also means that many more are still being arrested even though prosecutors may later decline to bring charges.

That is 24,000 Texas who still face life-altering debilitating arrest and prosecution record over possessing a plant that is legal in most of the rest of the country. We need to stop spending Texas taxpayers money destroying lives and families to enforce laws that have no public support.

Join me today by donating $4.20 on 420 to help me fight discriminatory laws in Texas, legalize marijuana and bring common sense to our State’s Capitol.