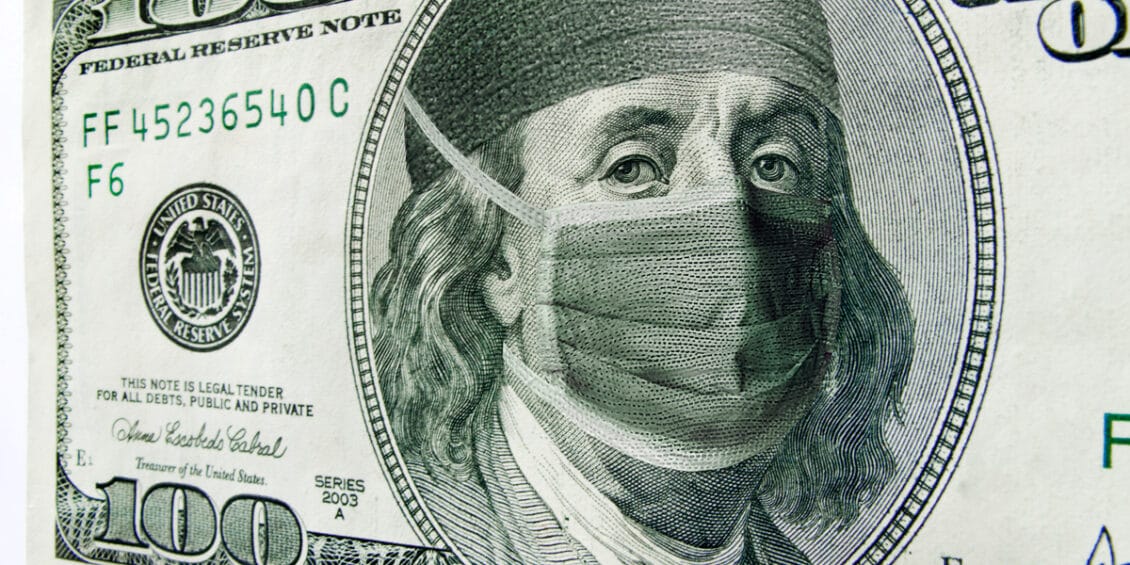 It would be a significant mistake for Texas to expand its Medicare program. Framed in the context of closing the uninsured gap and providing coverage to children, elderly and disabled, the history of other states that have embarked on the same path has been rising costs for all with little improvement to access to healthcare for those who need it most. Texas can do better.

Medicare Expansion in Texas is not fiscally responsible

Additionally, there is growing pressure in Washington to continue to gut the Affordable Care Act, and Courts are likely to continue to overturn all or increasing parts of the flawed legislation. We should not implement a program that is entirely dependent on federal funding, when that funding is not guaranteed.

If the program is only worthy if the Federal Government pays for nearly all of it, then maybe it isn’t worthy at all. Texas should not lock itself into future spending, if the funds to support it may never materialize.

Medicare Expansion has been a disaster in other states

This is a failed policy that has failed in the other states that have chosen Medicare Expansion.  The data shows that Medicare expansion has not, in fact, provided more services to children, the elderly and disabled, while costing the states that chose to expand hundreds of millions of dollars.

For example, in California, Medicaid spending has tripled, from $37 Billion to over $103 Billion since expansion.  Even though it was promoted as a last resort safety net for poor children, senior and people with disabilities, in practice, millions of able-bodied working age adults receive Medicare benefits in California. Medicare expansion in California was expected to cost the state $11.6 Billion over 3 years, and it ended up costing more than $43 Billion. At the same time Medicare Expansion caused health care costs to surge an average of 22% for all Californians.

Texas should heed these warnings and not follow California’s lead.

If the goal is to help individuals, Medicare is not the vehicle. Study after study show worse health outcomes for people on Medicare than private insurance, or no insurance at all. Consider:

At best, randomized controlled studies have demonstrated that Medicare coverage generates no significant improvements in measured physical health outcomes. Among the problems cited that lead to the ineffectiveness of Medicare as a health delivery system are limited access to a full range of curative resources, limited choice of Medicare physicians, longer wait times and higher likelihood to use the ER rather than a general care physician. Although the platitudes make for good press, the practical implementation leaves much to be desired.

Medicare expansion may expand coverage, but it does not expand access to health services – provider participation is the key. In Texas less than 25% of physicians accept Medicare patients. And, if you expand the number of people covered by Medicare and do not increase the supply of Medicare providers, the inevitable result is less access to services, not more. The only possible solution is to force providers to accept Medicare patients which will inevitably lead to fewer providers and a net negative to Texas.

We should have a Healthcare solution for Texans that is based on fiscal responsibility, reduced governmental interference and personal accountability. No #MedEx4TX

The botched government response to COVID-19 is the only example necessary to illustrate why government intervention in public health is a terrible concept. Early government projections were wildly inaccurate based on bad data, testing was delayed, treatments were not approved, supply of PPE was constrained because the government thought it should control how, and who, got what. There is no reason to believe Medicare expansion is going to fare any better.

Instead Texas should focus on the following to reduce costs and improve access to health services:

These and other ideas should be implemented before Texas embarks on a costly government expansion of Medicare that has already proven disastrous.