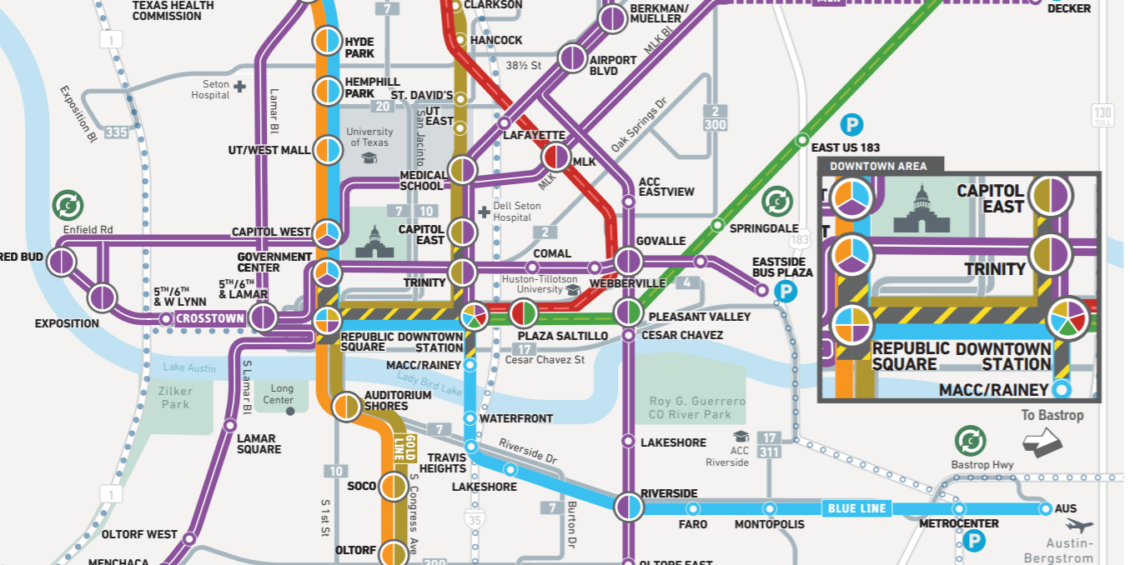 Austin City Council is moving forward with plans for a $10 Billion light rail system and seeks to raise Austin property taxes by 25% to pay for it. Taxpayers overwhelmingly rejected a similar less expensive option in 2018, but the government just doesn’t seem to understand that our homes are not their ATM machines.

The first reaction for every government initiative cannot be to raise taxes. There are many ways governments can fund public infrastructure projects without resorting to tax hikes. Here are some:

Public-Private Partnerships (P3s) – a private industry partner is chosen to fund the development and operation of the project in exchange for a portion of the revenue.

Asset Recycling – the City can sell or lease assets that it owns to pay for the projects that it wants to develop. Once the new asset is constructed, it also becomes eligible for asset recycling.

Let Private Industry build it – If we let private industry operate with minimal government constraint viable projects will attract private funding and will be built. If private money doesn’t organize to build a certain project it likely means that the project was not fiscally viable and would have been a financial burden for the city, had the city developed the project.

Don’t build it – Innovation has a direct correlation with the absence of government. There is nothing that will slow innovation more than a government deciding what the future should look like. Uber, Lyft and other competitive government transportation alternatives were created, and have flourished, not because of government assistance, but in spite of the massive interference by municipalities, including Austin, that attempted to block their development. Moreover, it was recently announced that a German aviation company has raised $35 million to fund the development of flying taxis. SpaceX showed us that private industry can transport people to orbit, there is not reason not to expect private industry could not transport people on the ground.