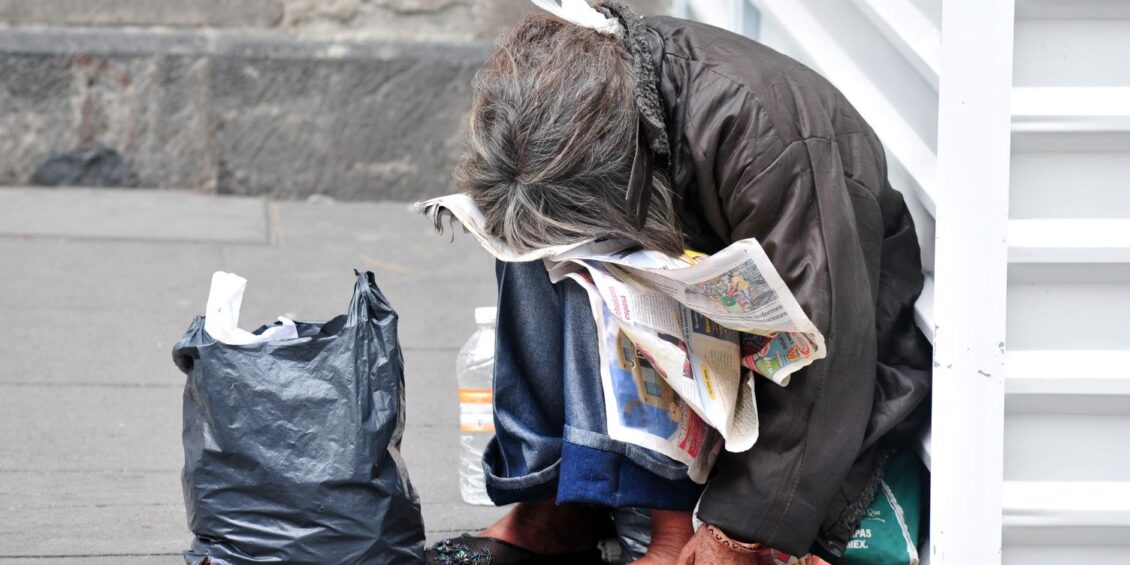 The number of persons sleeping on the street, under bridges, in tents and in their cars in the Austin area increased by 45% from 2019.

Here are common sense pro-liberty approaches that will ease housing insecurity and address the growing homelessness problem in Austin and throughout Texas:

Repeal Laws That Criminalize Addiction – Some people in our community have substance abuse and addiction issues. This segment of the homeless population may not have chosen to live on the streets, but once arrested and jailed for a substance violation, addicts often lose their jobs, lose their housing, and lose their families. If we stop putting people in cages for victimless crimes and instead offer treatment and non-judicial intervention, we will help people keep their jobs, keep their housing and stay off the streets. This is a no-brainer.

Support Private Charities – Governments often subsidize the wrong behavior, rewarding someone for being a victim of homelessness, rather than providing resources and rewarding their positive steps away from homelessness. Private charities and faith-based charities are equipped to provide support, guidance and resources that a sterile bureaucratic public program will never match. When government occupies the space that could be occupied by a charity, it drives away these necessary programs. Texans are compassionate and generous and private charities will thrive and succeed if government gets out of the way.

Remove Barriers to Affordable Housing – According to a city survey, 43% of Austin residents said they were displaced because their rent was rising above what their household could afford. Zoning and Land Use Codes are a complex collection of rules, regulations, and laws that raise the cost of development and inhibit the building of low-income housing within, or near, many communities. Not only are there are many areas where higher density housing, mobile home parks and other affordable rental units are simply not permitted, restrictions on multifamily housing and minimum‐​lot size and square‐​footage requirements restrict the supply of affordable housing. Ordinances preventing tiny homes in back yards and short term rentals hurt the supply of affordable housing. The result is a continued shortage of deeply affordable rental units.

Public Safety Ordinances Should be Equally Applied – It is immoral and unjust for our society to operate with different sets of standards depending on different categories or classifications of people. Laws against public camping, public defecation and panhandling should be applied to all, and no exception should be made for the homeless. However, overlooking substance abuse problems and making the mentally ill comfortable on the streets is not compassion, it is cruelty. Homelessness should not be criminalized, nor should it be accommodated. We can address and enforce rules without resorting to locking people in cages and branding them a criminal and make future employment and future housing that much more difficult.  We should encourage non-judicial compassionate intervention, as well as housing-first, drug avoidance and mental health solutions.